What is a QR code and why use it for marketing?

What is a QR code and why use it for marketing?

QR codes are a funny concept to me. I wrote an article back 11 years ago about « how to use QR codes in marketing ». Then, QR codes got used at all the wrong places and it lost a little bit of interest for real life uses. It was turned into a gimmick and took a little bit of time before being mainstream again.

Now, we had a pandemic. 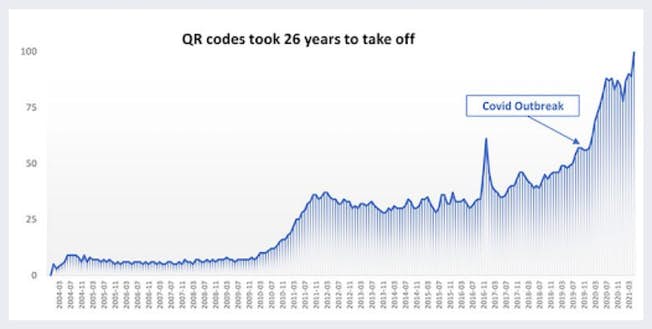 Remember all those restaurant menus that were a QR code, now it’s back to being mainstream. Also, the fact that you do not need an app to open them make them super easy to use in a normal setting (not related to marketing).

Anyone can create a QR code. There are tons of websites online that let you create a QR code. You do not need permission or ask anyone to create it. The way it works it’s that a QR code is made of little black squares that inform the QR code reader what information is on it. 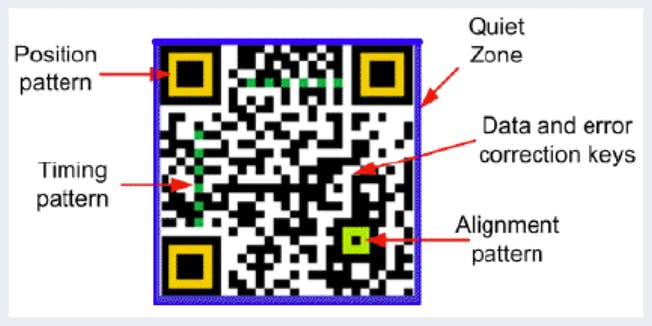 That means that the URL/text that you are submitting to a QR code maker « already exists », it’s just not shown to anybody. You do not « create » a QR code, you just « render » it. The same way I type this word :  ajhdjashdkjsahkjdhsakjdhsadkjhsad. This word was not existing before I type it, but it doesn’t mean that I created it. Anyway, philosophy 101 is over.

How to use it in Marketing?

The most simple way you can think of a QR code is to give more information to the user through a medium that it’s not easy for him to read/scan/copy text.

You would not use a QR code on a website since you know the user will be clicking on it.

You need to think of QR codes as a way to shorten URLs.

I know where you are going: why not show an URL instead?

Because you can hide UTM/clicktracker on a QR code, which make all the different in digital marketing.